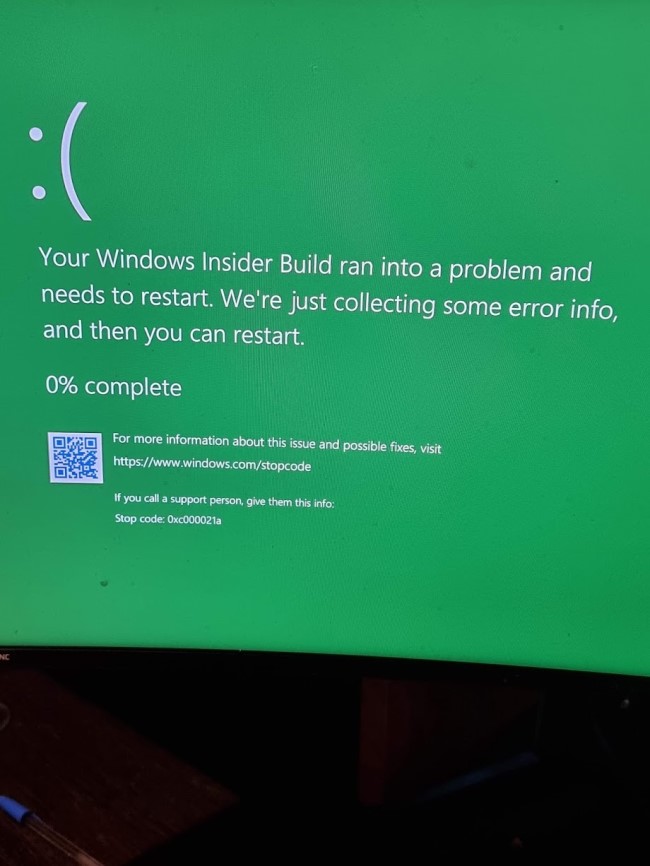 Most people say to wait until Windows 11 is bedded down, which is sound advice. Many cannot wait.

We all want to have the latest technology, so I have installed a few Windows 11 Development systems.I would say that about half the installs are good. On these, it runs well, although you can see that it is not yet a complete system. For the rest, I have been reversing the upgrade because of problems. The problem is often huge.

What after speed is the factor that most of us look at - SECURITY.

How often do we hear nowadays of security problems on the computer, EVERY DAY?

Windows 11 is both faster and is based on better security. Yet on many computers after the upgrade, the security is off and cannot be turned on. Then I found that few antivirus software works on these computers, although I got a good run with Bitdefender. Then there is more than the security functions not working. Weird other errors happen on these computers. The security function not working is a symptom that something else is wrong. Then you often get on those computers the green screen of death.

So far, I have never had a problem reversing the upgrade going back to Windows 10. I then set the Windows Insider Program to beta, and in a month, we will try again.

Some tips if you can't wait and want to try out the latest Windows 11 as soon as possible.

Only install Windows 11 Dev version on a second computer lying around. I used my home media player first. Worst case, I thought, I will reformat it, then make a new media player. Although I do not know why the sound is much richer on Windows 11.

Also, be aware that there will be incompatible driver issues. Many of you may, in the upgrade, will lose a working peripheral, such as a printer. This is as many manufacturers have stated that some of their models will not get Windows 11 drivers.

Acknowledge you are upgrading only for fun and experimentation now.

Also would you please not buy any computer that cannot run Windows 11? I know some of these are at a good price, but still, you want something that will give you many years of service.

Microsoft hasn't yet revealed the actual release date of Windows 11, but it is generally expected in October if nothing goes wrong. Then give it six months before the business community starts to buy it, so we are looking at about April 2022.

Use your data to make your decisions.

Countdown you have 99 Days to Christmas

It is really time to start thinking of your Christmas sales

What consumers are expected flock too