The problem with magazine supply 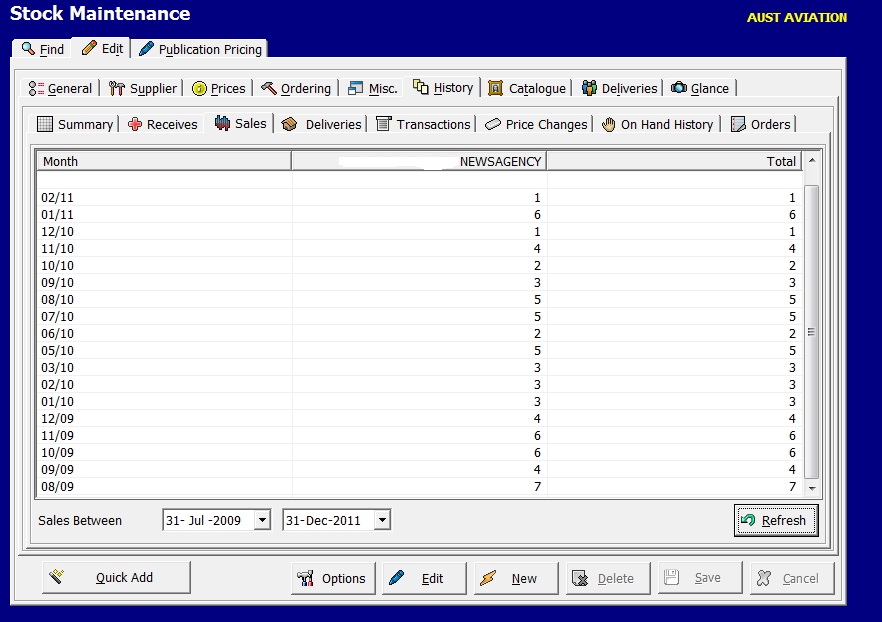 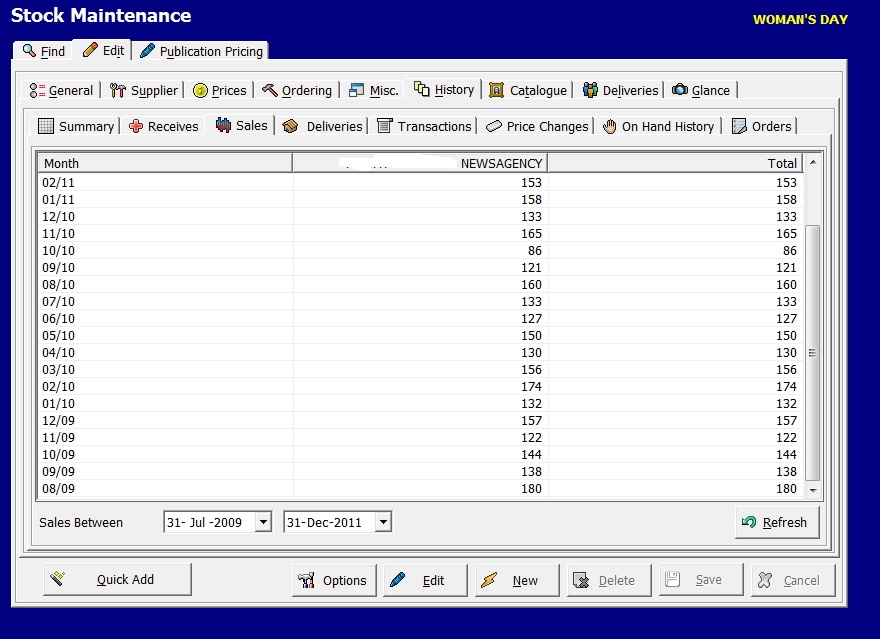 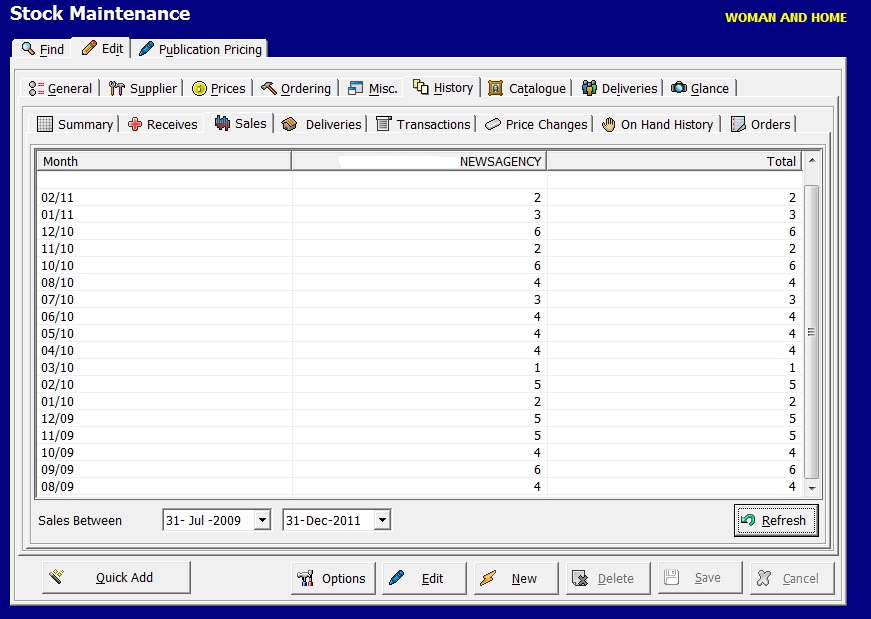 Australia credit card debt, what it means to retail?

Push Holiday Creep in your shop

Is your ethernet cables a problem?

Seven reasons to use a touchscreen in your POS system

What does sell in your shop on Black Friday?

Our Black Friday sale 2021 coming up

Print a custom note on your receipts