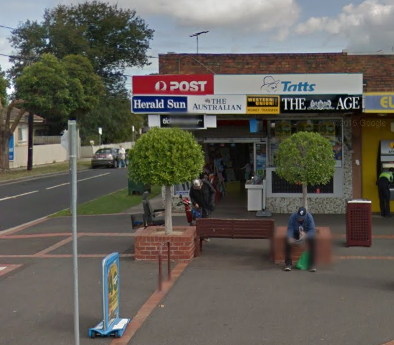 As the owner of a combined Lisc. Post Office, Tattslotto, Sub Newsagent, I know that customers only complain
when things go wrong. They rarely offer praise during the millions of times and transactions, that things go right.

There is many software versions for small business POS systems.

The best thing about POS solutions software is the dynamic Crystal reporting sets, that appear so quickly on my
screen no matter what criteria I am seeking.

As well as the attention I get from my designated Help Desk person (Rob) who knows how I’m set up rather than me
being a number on a customer database.

So I just wanted to congratulate your team on the quick & prompt attention last week when my POS system failed
to boot up in the morning.

A call to the help desk quickly revealed that it was an electrical issue and Shaun from your team was able to
swap an electrical box within hours. That didn’t solve the problem, so he suggested a few ways to operate my
store manually until he could get the PC unit back to the workshop and look deeper into the problem, even
though he had prior jobs scheduled that day.

First thing next morning Shaun? rang to advise that the motherboard was fried, and that a new PC could be
ordered but would take a few days to arrive. Not to be deterred he was able to provide a refurb. Machine
that same day with a quick swap of the hard disk and I could be up & running within an hour.

So within 24 hours of a total melt down, POS solutions had reinstalled and provided a PC so that I was
all set up to continue trading with minimal loss..

My business was only effected for a single day, and because I had taken backups, all was restored as
if nothing had happened.

So Thanks to Shaun and your team for a job well done when its was really needed.