Speed vital when it comes to POS software, no-one wants to wait. The customers want to be in and out quickly. If the queues start to get big, then people walk out. What annoys retailers is when they see people dumping their proposed purchases and leave.  What is even worse people then often avoid shops that they know has long queues and do not come back.

Industry-standard to do this is about 40 seconds a transaction plus about three seconds for each item to scanned and rung up.  So if you want to ring up four things, the time taken industry expects to be about 40 seconds plus four items in their basket at 3 seconds each, so it is about 52 seconds.

The fact is no matter how fast you go, you always need faster speeds. That is why there is always a demand for faster computers.

There were two leading suppliers for computers Intel and AMD.

Recently both have dropped their prices on high-end products so resulting now in a lot of people being more interested in getting super-fast computers. In the past, Intel was considered the premium brand and AMD, the more affordable. So the price points were stable.

Not any more, today the new AMD with its Ryzan chip is more powerful than the Intel alternative in many cases.  Plus its getting better. What I like as well is that it has smoother performance, I hate it when the software slows and then jumps at you. 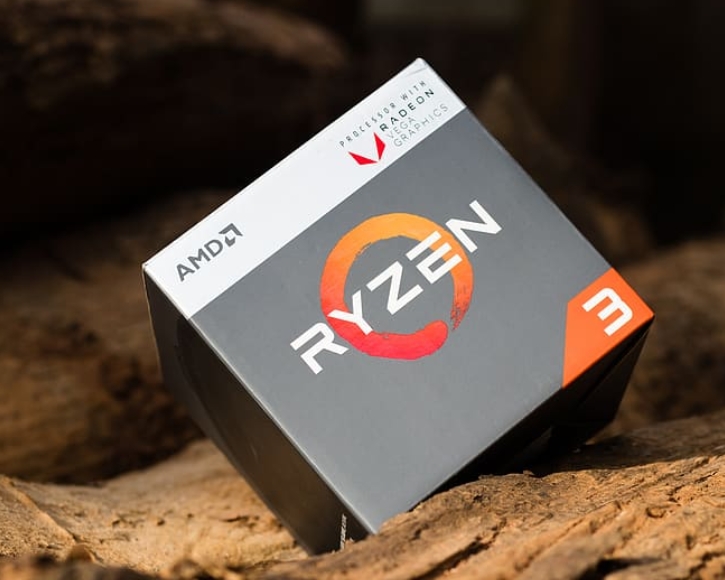 The battle between AMD and Intel is heating up, and we can already see the price drop because the quality difference now I think is tiny, so we are now having super-computers at a budget price.

Its time to consider late-payment fees, your decision

6 Keyboard essential shortcuts keys that our software now has

Its important to be classed as an essential service.

Improve your customer experience by serving them faster?

Are you prepared? Next month is the biggest retail event ever.

Do you have software questions?