One of my clients had the following happen to them. 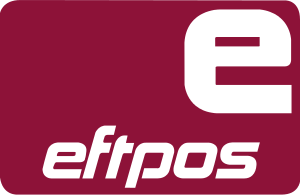 They got a query from the credit card that one of their customers is claiming that a transaction was rung up twice and so they have charged the customer twice for the same thing.

When they investigated in their POS systems what they discovered was that they had done two purchases on the same day for different items but the value was the same as the amount claimed.

Now what they had to do was show clearly that both these transactions were for something different and that they were different transactions.  The security footage was very useful here.

What it does show is how important it is to include enough detail to show that even though the transactions are for the same amount, that they are a different purchase.

How to do transaction tracking in your system?

What first to do if a scanner starts to fail?

Warning your ‘No Refund’ Signs can be Illegal

Why use Price off rather then a discount percentage?

How to create a happy hour for your VIP club

See where the $$ are coming from now?

Here is a checklist on how to select new gift lines

Dynamic Currency Conversion (DCC) do you need that headache?