Elon Musk's Starlink is now going in Australia. Will it really deliver? 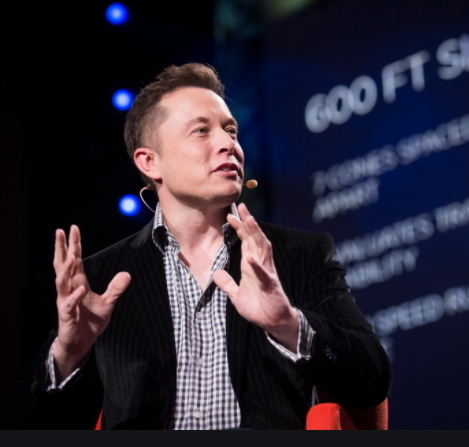 About 10 million Australians can now finally get Starlink. What the rest are hoping is that it will shake up NBN. Currently, many cannot get NBN. Of those that have it, about a quarter of NBN users report having poor connections.

I often hear from my colleagues and clients horror stories about their current internet. Here is one I got today.

"My performance and reliability were both better on ADSL 2 than they are on NBN.

Last year, when schools were closed for COVID for a couple of weeks, our town's NBN went down every day. It got to the point the schoolteachers were dropping work off at each student's house in the morning and collecting it in the afternoon.

It turned out they were doing upgrades to the tower, although no one could tell us that until they finished. And when did they pick to do it? 9-5, Monday to Friday, in the first two weeks back after school holidays, when every school kid was going to need it for school. Don't know what *work* they were doing because it didn't improve anything once it was finished."

What really hurt was the former ISP using dial-up days, used to run a regional ISP that never cut off the service entirely for hours on end during business hours. They used to do his planned maintenance, from midnight to 5 am. They also had backup systems in place.

So no wonder some of our clients are already signed up to Starlink. One has told me that he cannot wait to get it. If it goes according to plan, we will soon be testing our cloud system over Starlink.

Based on Starlink's specifications, I would not suggest that anyone try to run a non-cloud POS system on it. The big problem is that the service is non-continuous. From what I can see there, it fails up to a few times a day. Yet, while it works, the specs are very impressive. Users report 150 Mbps to 250 Mbps with about 20 minutes of outages a day, with speeds now promised to go up to 300Mbps. This is the perfect scenario for our cloud system.

We cannot wait to test it.

Why you may need a longer range barcode scanner?

Something to look out for, when you are buying and selling a business

See where your shop sales have transformed over time?

Check you are prepared in your shop for Mother's Day?

Its easy to instantly monitor your *actual gross margins* in your shop!

Why You Need a Facebook Page for Your Shop

How scents can increase your shop's productivity!